“For 2018/19 as a whole, we aim to further expand our market position in Europe. Because of organic growth and targeted acquisitions, we expect our revenue to exceed that of the European pharmaceutical markets. We anticipate increases in revenue in almost all countries in which we are present,” said Oliver Windholz, Chief Executive Officer of PHOENIX Pharma SE, on presenting the quarterly figures in Mannheim, Germany. 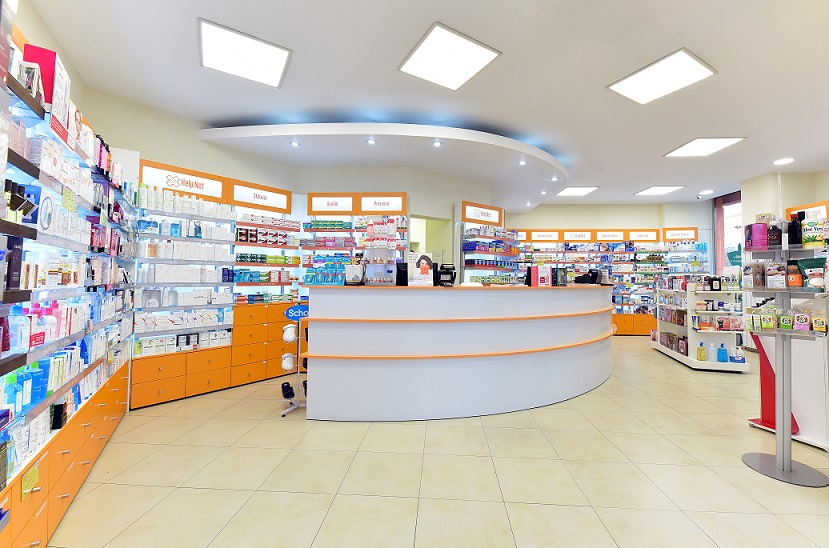 The acquisition of the “Goodwill Apoteka” pharmacy chain in Serbia, which was completed in February 2018, is making an important contribution to this growth. With the acquired pharmacies, the company now operates more than 300 pharmacies as the market leader in Serbian retail. The entry into the Romanian market is strengthening the leading position of the PHOENIX group across Europe. In April 2018, the healthcare provider signed a purchase agreement for the takeover of the Romanian pharmaceutical wholesaler Farmexim S.A. and the nationwide pharmacy chain Help Net Farma S.A. Until now, PHOENIX has not been active in Romania.

Please be informed that we use cookies on this site for the purpose of smooth operation of the website, improvement of your browsing experience, statistics and marketing. More information on privacy policy
I agree